It’s obvious when meeting Chrissy that she has a passion for Western New York and her lifelong home of Clarence. After earning a degree in English, Philosophy, and Journalism from the University atBuffalo, State University of New York, Chrissy was a Marketing Account Manager at Entercom Buffalo. She worked with numerous local businesses on marketing strategies, advertising campaigns, and brand building. She quickly rose to the top of the pack, winning the President’s Circle Award for top performance in the Buffalo market after only two years on the job.

Chrissy is a proud, third-generation member of the Clarence Rotary Club. She is currently serving as Past-President of the Club and was the youngest President in the Club’s history. She has previously served as the Club’s Secretary, Treasurer, and President-Elect. She is also the Public Relations Chair for theU.S. region of Rotary District 7090. A past Clarence Rotary “Rotarian of the Year” for her work with the Club’s fundraising efforts and social media initiatives, Chrissy is also a member of the Clarence Chamber of Commerce and assists the Marketing Committee for the Alzheimer’s Association of WNY. She is also a member of The Buffalo Business First “30 under 30” Class of 2013.

Chrissy is a frequent guest speaker at various business workshops and local colleges, where she speaks about social media, marketing, brand building, and public relations. Balancing business, public service, and family is a generations-old family tradition. Chrissy’s grandfather, the late Pat Casilio, founded one of Western New York’s leading real estate and development firms and instilled the importance of giving back to the community. That spirit lives on at Casilio Companies, which is now led by Chrissy’s father, Pat Casilio, Junior, and is something Chrissy hopes to instill at Casilio Communications.

Through her work with Casilio Communications and her work in the community, Chrissy strives to maintain Pat, Sr’s high standards and balance of work, family, and philanthropy, making the Casilio name a trusted one in Western New York for over 50 years. 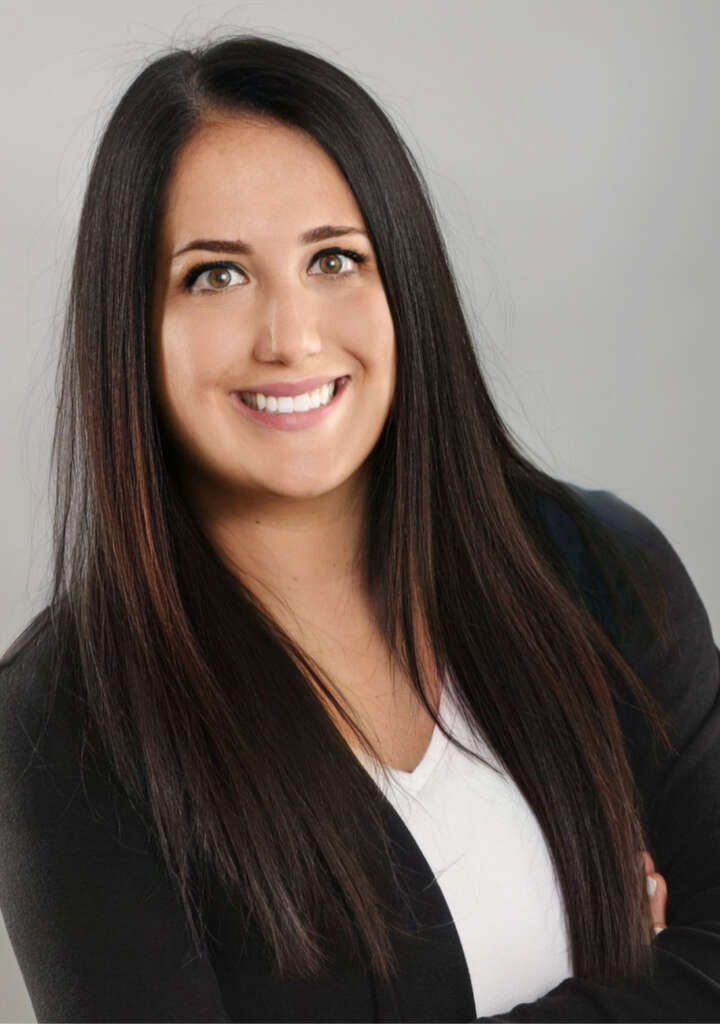 Stay up to date on the latest marketing trends.